Heikki Kotiranta (FIN) shot a world class result in the IFAA Finnish 20 yd indoor national championships when he managed to shoot 249 and 251 for a total of 500 pt on two consecutive days. To shoot the result, Heikki used a Falco Legend bow.

Congratulations to both of them. 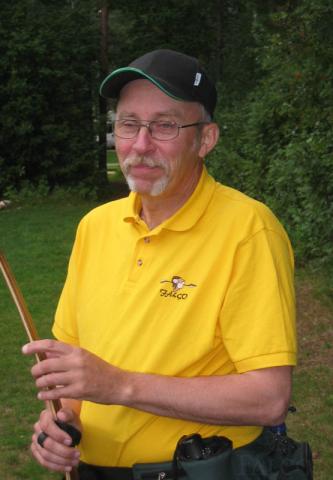