2 medals to Falco from EMAU 3D EC in Sardinia.

Belgian Serge Verrier won the bronze medal in men's longbow shooting. Serge uses a custom made Falco Force Carbon Snakeskin backing bow and our Falco Premium Vintage arrows. Serge dictated most of the competetion and won the preliminary rounds overwhelmingly with a result of 164 points. Another great result came in the second elimination round where he shot 111 (0f possible 132). The only falter came when Serge was outshot in a very close duel by the later European Champion Paolo Bucci from Italy. Congratulations to Serge for a great competition!
In female longbow shooting we kept our fingers crossed for one of the most successful shooter of the past years, several time World Champion Giulia Barbaro from Italy. Giulia uses our custom made Falco Premium Vintage arrows. This time Giulia won the silver medal after a thrilling final against Encarna Carrido Lazaro from Spain. Congratulations to Giulia for a great competition as well!
The EMAU 3D EC which were second ever held, was attended by 146 archers from 17 countries. On the FITA side, next year's most important competition will be the Fifth World Championships held from 30th of August till 3rd September in Planneralm, Austria. 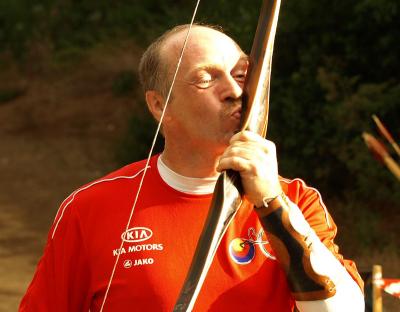 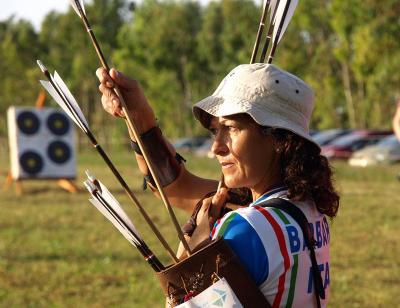 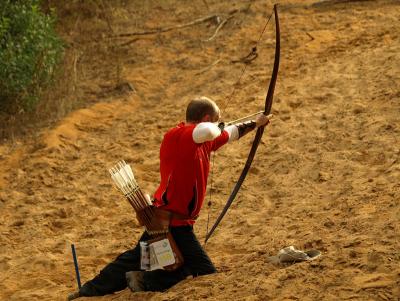 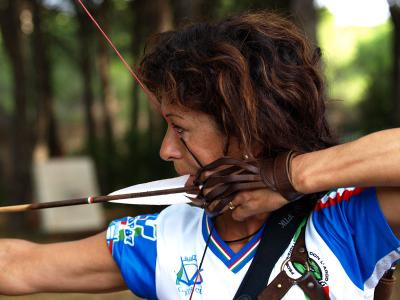 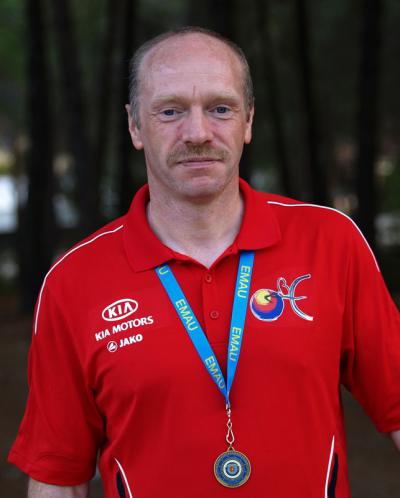